The Canberra Labor Club opened in 1979 with a membership of 1500. Over the years the club has grown to become an invaluable asset to the community. It actively supports sporting teams and community organisations making it an integral part of the Canberra community, with a membership of 60,000 and staffing of 160. This community focused Club is well regarded in Canberra as the community’s First Choice. Since opening, the Canberra Labor Club has established a very strong financial position and had the ability to expand.

Below is a list of Labor Club’s annual reports. 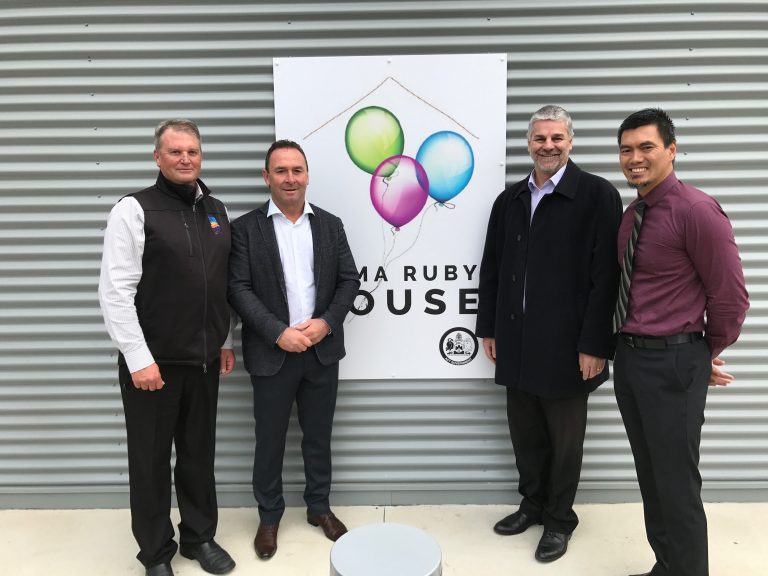